I LOVE parachute play in preschool!  PRESCHOOLERS love it as well!  It is one of the few large group, gross motor activities that draw in up to 95% of your preschoolers to join in!

Entering into cooperative play can be difficult for some preschoolers who are just learning how to do this.  You may have some children who will, without hesitation, join other children who are playing.

For your preschoolers who are just learning how to do this, it can be scary.  They are not sure HOW to enter into play with an existing group...

However, there is something about bringing out the parachute that just draws ALL the children over to play! Even those not sure how to join a group of children at play - there's a place for them at the parachute!

What IS a Parachute Anyway? 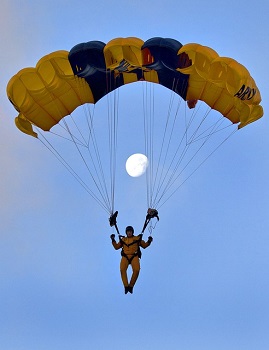 When I first started assisting as an aide in the classroom many years ago, I had never heard of a parachute that is used for play!  Really!

The lead teacher had "Parachute Games" listed on the planner.

I had visions of parachutes that strap on your back!

Clearly that is not what it meant!  These are preschoolers!!!!

I then wondered if it meant the children were going to use para-trooper type toys.

Unclear, I asked her about it. She was SO excited to show me what it was!  She took it out and we went outside and played with it!

A parachute is a soft cloth that is typically made out of nylon or lycra and is traditionally round.  When lifted up and then down, the underneath fills with air making the parachute billow and slowly descend.

I was IMMEDIATELY hooked and have had a parachute in each of my classrooms ever since!

Parachutes have come a LONG way!  I want to show you my new FAVORITE for Parachute Play!

What do preschoolers learning during Parachute Play?

There are so many areas of preschool development supported when using parachutes in your program:

Not Your Traditional Parachute!

I received a different kind of parachute to try out!

I was pretty excited!

This Baskets Parachute by Merav Asher

Here are some videos of these parachutes in action!

The Baskets Parachute in Action!

You can read more about the Baskets Parachute here.

Merav's Other Parachutes in Action!

There are many ideas and resources out there to plan some fun parachute games with your preschoolers!  Here are some of my favorites:

And, of course, all of Meravs amazing parachute items are here on this page!

I highly encourage you to use them regularly inside and outside!

Do you want more ideas on activities to do inside and out?
Here are a couple of articles to help! 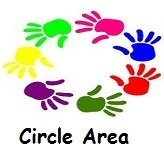 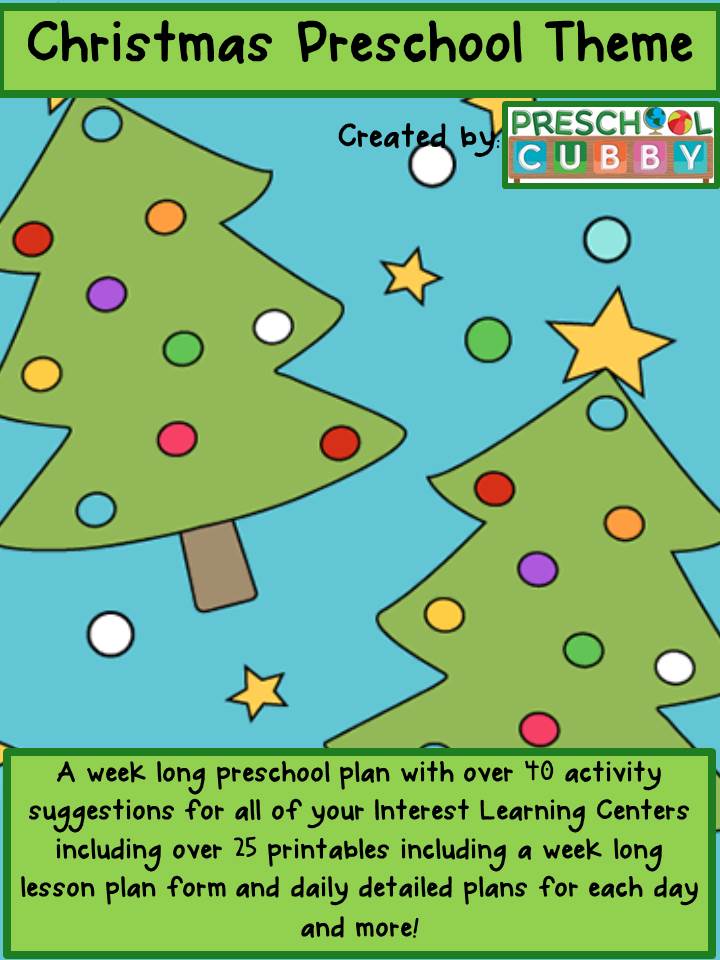 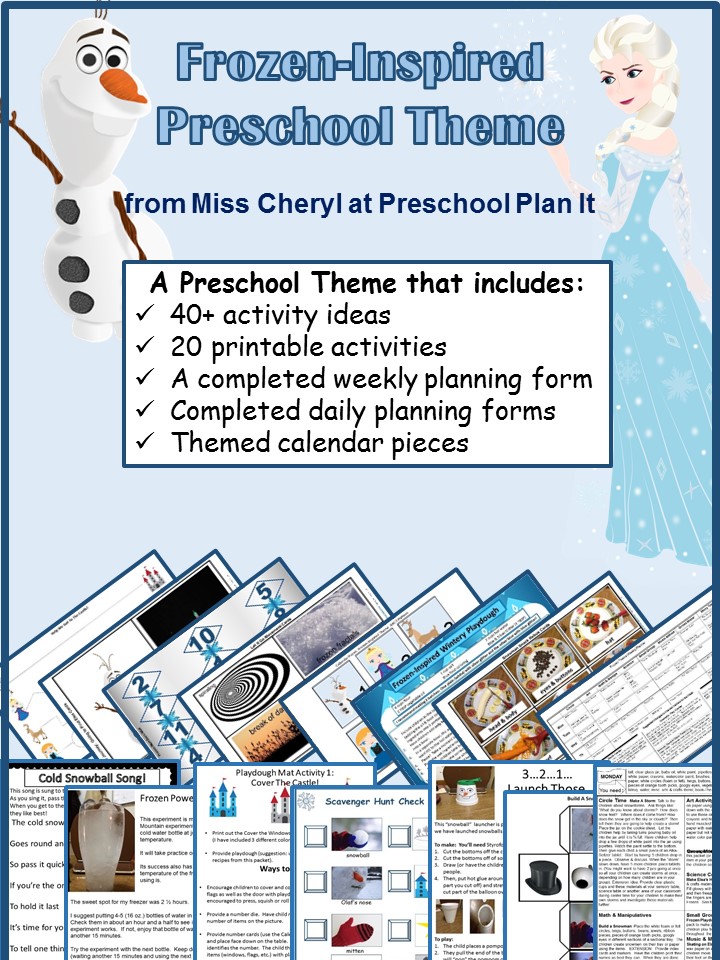 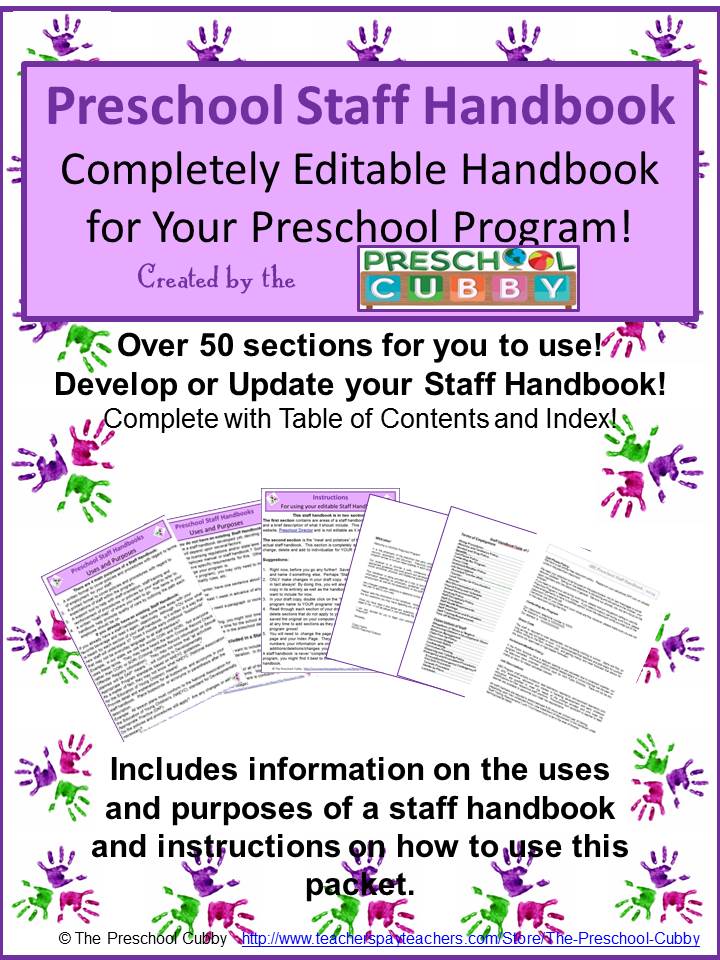 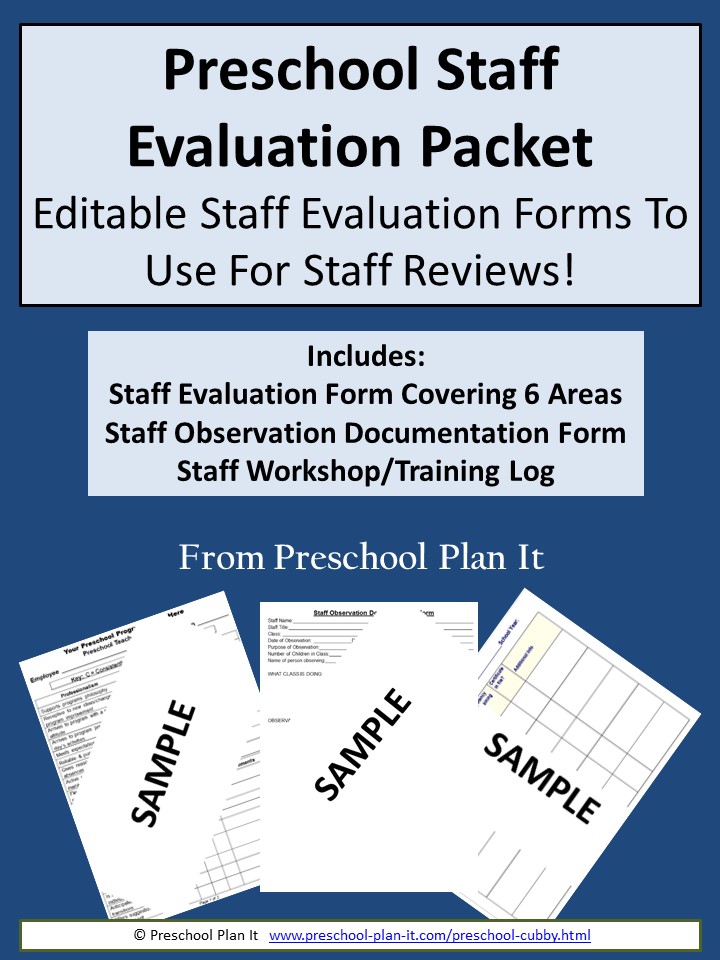 Time for a NEW Staff Handbook? Click Here To Learn More About My Done For You Handbook! 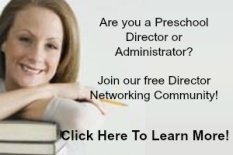 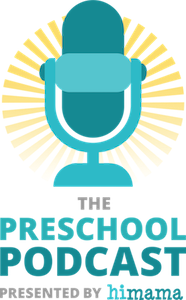